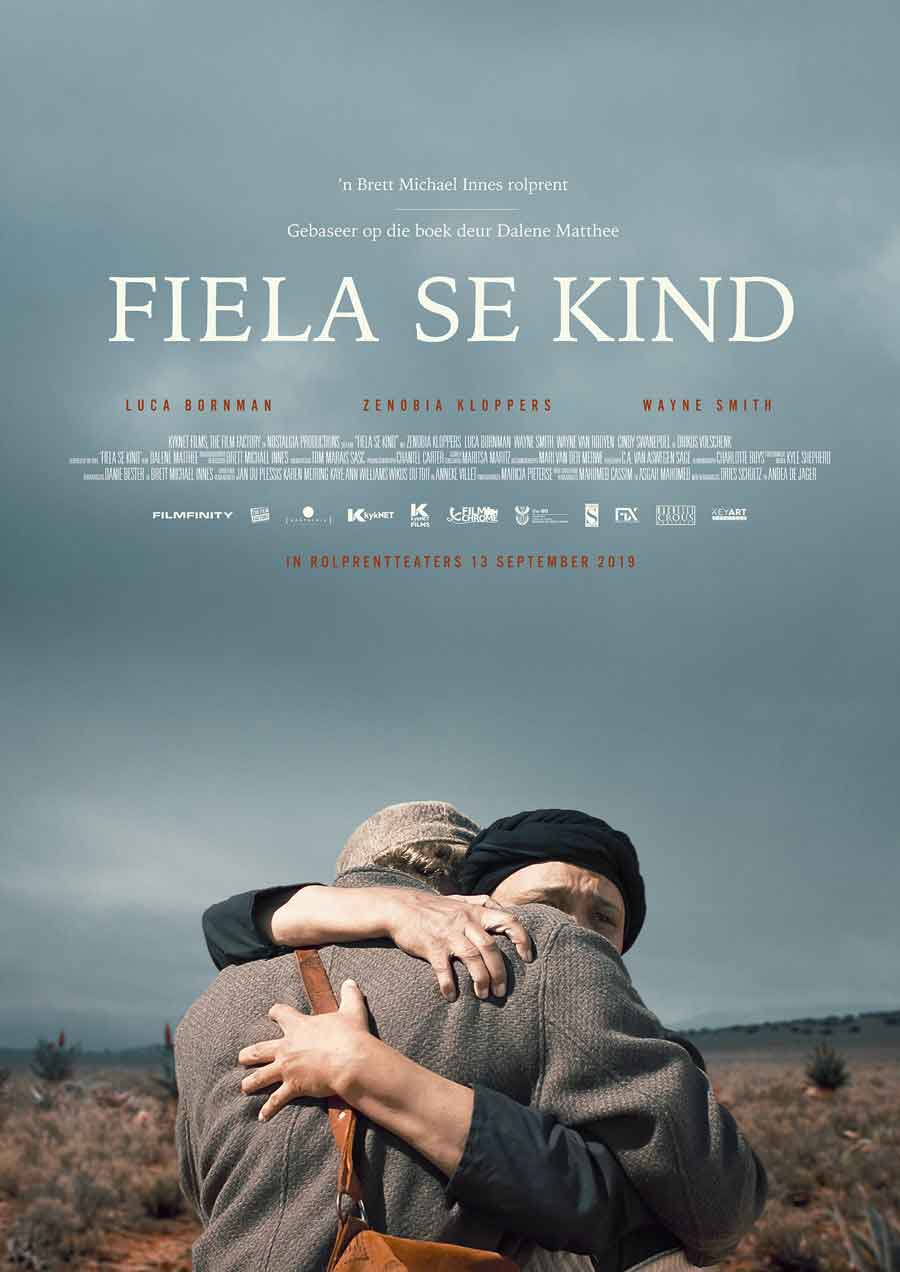 Southern Africa, 1880. Fiela Komoetie, a coloured woman living in the arid Karoo, finds a lost white child on her doorstep and takes him in, raising him as her own. Nine years later, Benjamin Komoetie is removed and forced to live in the Knysna Forest with Elias and Barta Van Rooyen, a family of woodcutters who claim that he is theirs.