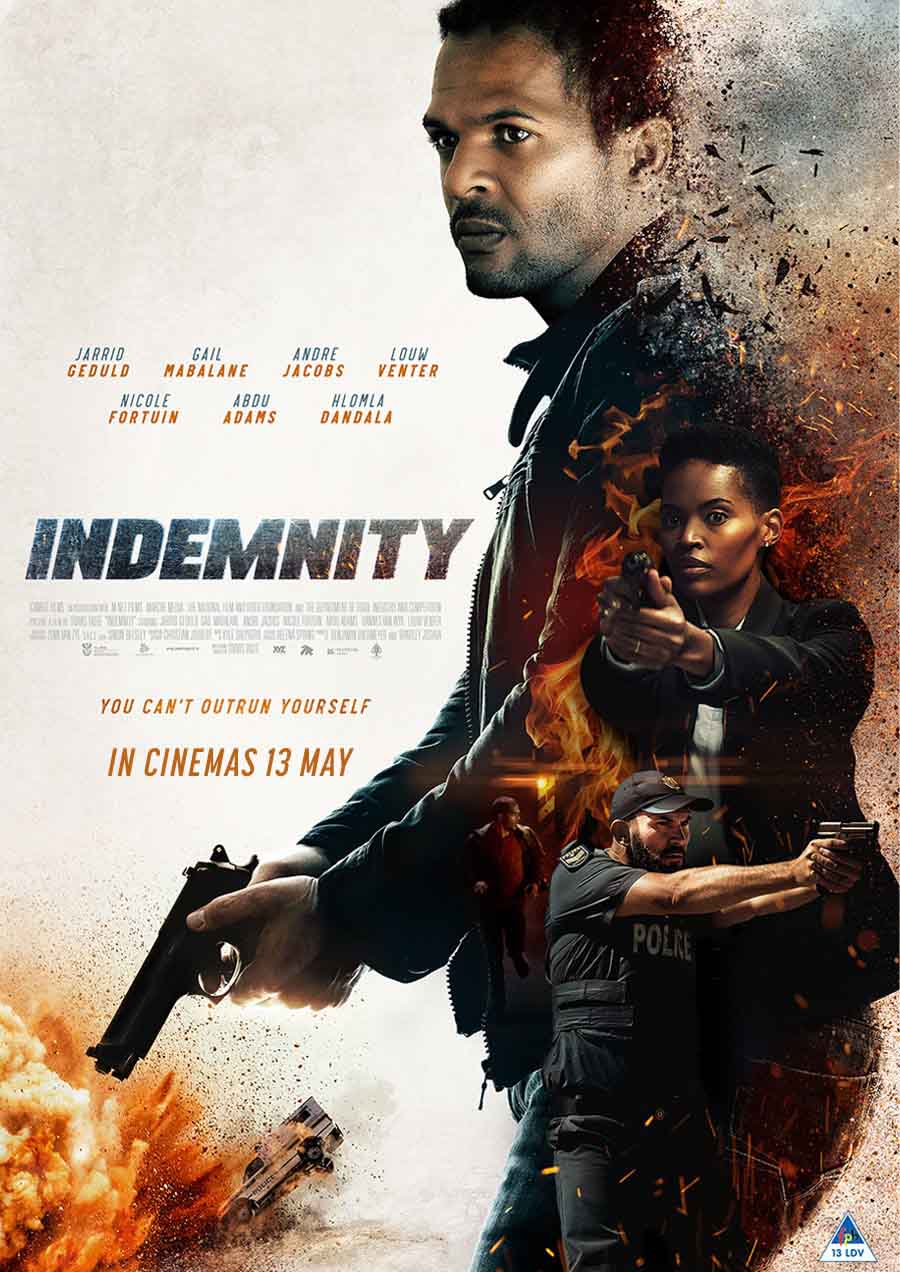 Theo Abrams is an ex-Cape Town fireman suffering from severe Post-Traumatic Stress Disorder, unable to return to work due to the psychological trauma sustained during a failed rescue mission. An increasingly frustrated and volatile Theo's world is rocked when one morning, he wakes up next to his wife's murdered corpse with no recollection of what transpired and all evidence suggesting that he's killed her

Where The Crawdads Sing